Coin of the Realm is a family owned business located in the heart of downtown Nassau.

The beautiful building was originally constructed for use as a gunpowder magazine and is dated circa 1700AD. It stands as one of the very few historical buildings remaining in downtown Nassau. The entrance of the building is carved out of limestone rock, which once formed a hill in the area. Inside the building you can still see the original red brick ceiling made from bricks from the Carolinas that were used as ballast on the ships.

Coin of the Realm features many exclusive lines including:  the Gem of the Bahamas, the conch pearl, exquisitely set by Frieden of Switzerland and the versatile interchangeable collections of Jörg Heinz and Orbis. As the name would imply, Coin of the Realm also offer the largest selection of Treasure Coins on the Island along with Bahamian, Roman and Greek Coins dating back to the 4th century BC.

Coin of the Realm has earned an incredible reputation not only with many repeat tourists to the Island but also with its large local clientele that often continues from generation to generation. Many of these customers state that they came in as a customer and now feel like friends and family.

With over 40 years and three generations of experience in the selling of fine jewellery from around the world, Coin of the Realm is a treasure in the heart of downtown Nassau. 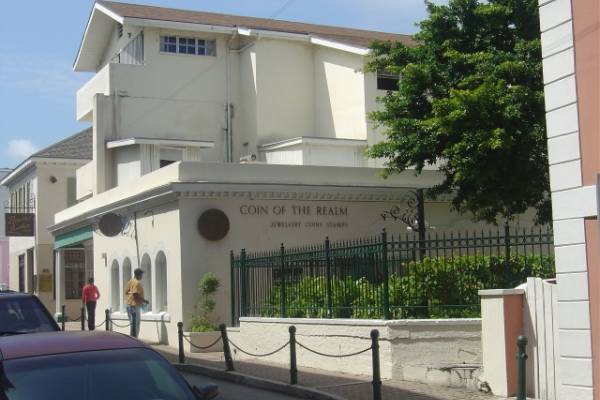 WHAT OUR CUSTOMERS ARE SAYING

Customer
Wonderful evening picked up some nice Christmas gifts. Thanks again!
Rated 5 out of 5

Customer
Visited this store on our honeymoon — really unique and beautiful pieces! Wish we could have brought more home!

Customer
Congratulations. You all do an awesome job. The customer service is exceptional. 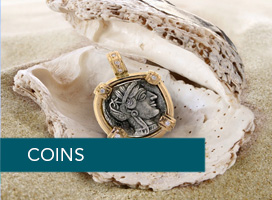 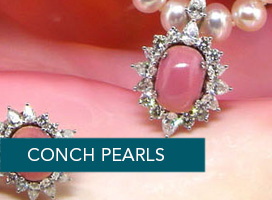 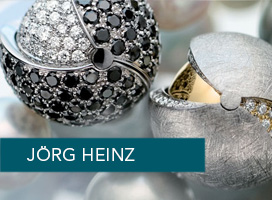